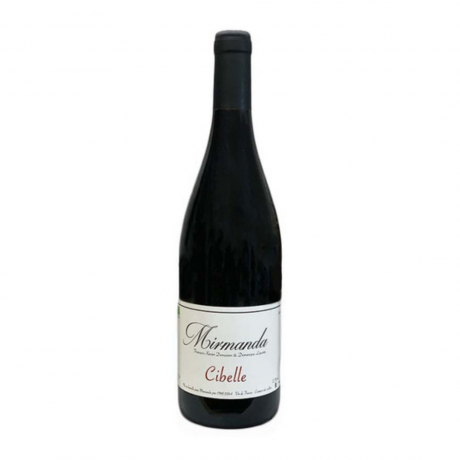 The estate is operated by two celebrities of their profession. On the one hand: François-Xavier Demaison, a figure of the French performing arts with about forty films to his credit. On the other: Dominique Laporte, Best French Craftsman in Sommellerie 2004. Located in Catalan soil, legend has it that in ancient times, a city named Mirmanda would have been the domain of the fairies. Invisible of the common mortals following a violent rise of the waters, this city would have been seen only by a few shepherds with pure hearts to whom the fairies would have offered protection, prosperity, happiness and love...

Let yourself be seduced by its aromatic range worn on the fruits: cherry, blackcurrant and its slightly vanilla notes. Tenderness in a bottle to combine with red meat cooked on the barbecue, lamb, duck breast or for lovers of the sea, a piece of roast tuna.

Alcohol abuse is dangerous for health, to consume in moderation.